“A virtual tour of the Civil War at the Salt Works” – The videos run from about 8 minutes to just over 12 minutes.

Video I – “The Salt Works” Preview

Features a five-part video program commemorating the 150th Anniversary of the Civil War. 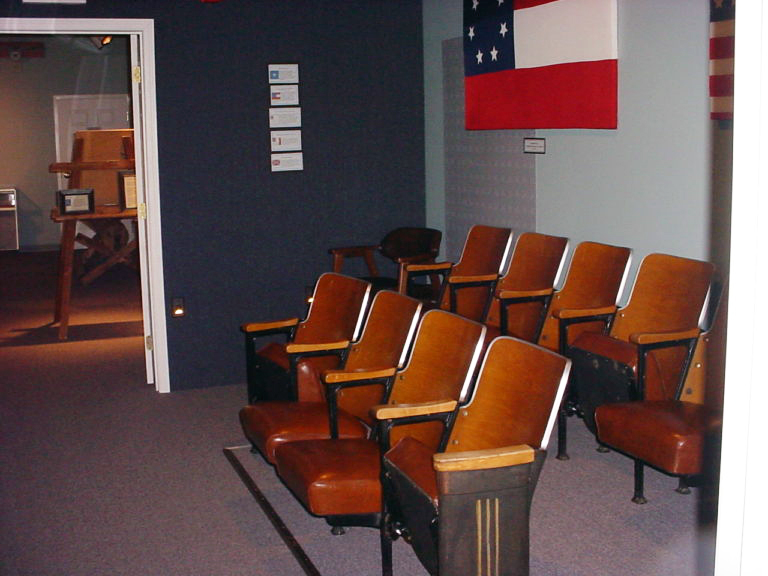 Video I – “The Salt Works” – Native Americans processed this salt… animals were attracted to it… then early settlers migrated here in the 1700s to produce salt. As the salt and gypsum businesses grew, the valley became a center of industrial activity and prosperity.

Video II – “Fortifications” – describes the defense works built on the hills surrounding the valley to protect the Salt Works from Union attack, as Saltville became the “Salt Capitol of the Confederacy”.

Video III – “The First Battle of Saltville” – details the military strategies of the Confederate and Union armies as they approached and met on the nearby battlefields.

Video IV – “The Saltville Massacre” – describes the aftermath of the First Battle of Saltville, when renegade Confederates reportedly killed, without mercy, wounded and dying Union soldiers who had been left behind on the battlefield.

Video V – “The Second Battle of Saltville” – took place at the Southwest end of the valley near the salt wells and furnaces. General George Stonemason came out of Tennessee and moved through Southwest Virginia, destroying all Confederate infrastructure and resources. Anything that would aid the Confederacy was destroyed.

Re-enactment of the Battles at Saltville: The Third Weekend in August each year. Read more here >>