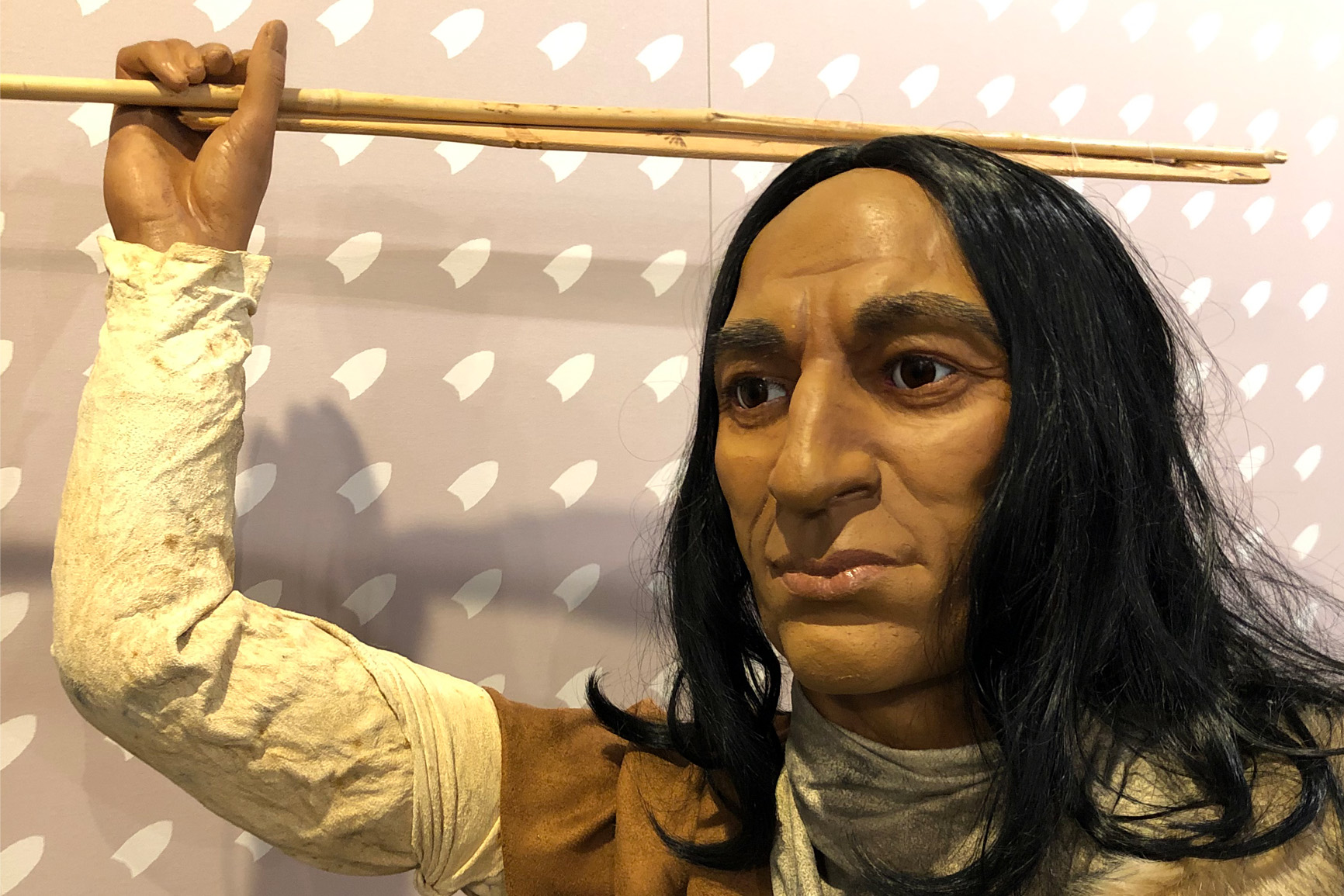 Paleo-Indians were in the Saltville Valley. In 1946, Rufus Pickle described three mastodon bone fragments that were probably used as early human tools. Excavations in the 1990s (at the SV-2 site) produced tool-like bone radiocarbon dated to 14,500 BP. Such evidence suggests a mastodon was butchered at the site.

Over 11,500 years ago, Paleo-Indians, called “Clovis People”, were in many parts of the U.S. Some scientists claim that “pre-Clovis People’ lived several thousand years earlier. Based on his excavations here, Dr. Jerry McDonald came to believe that pre-Clovis people were in Saltville.