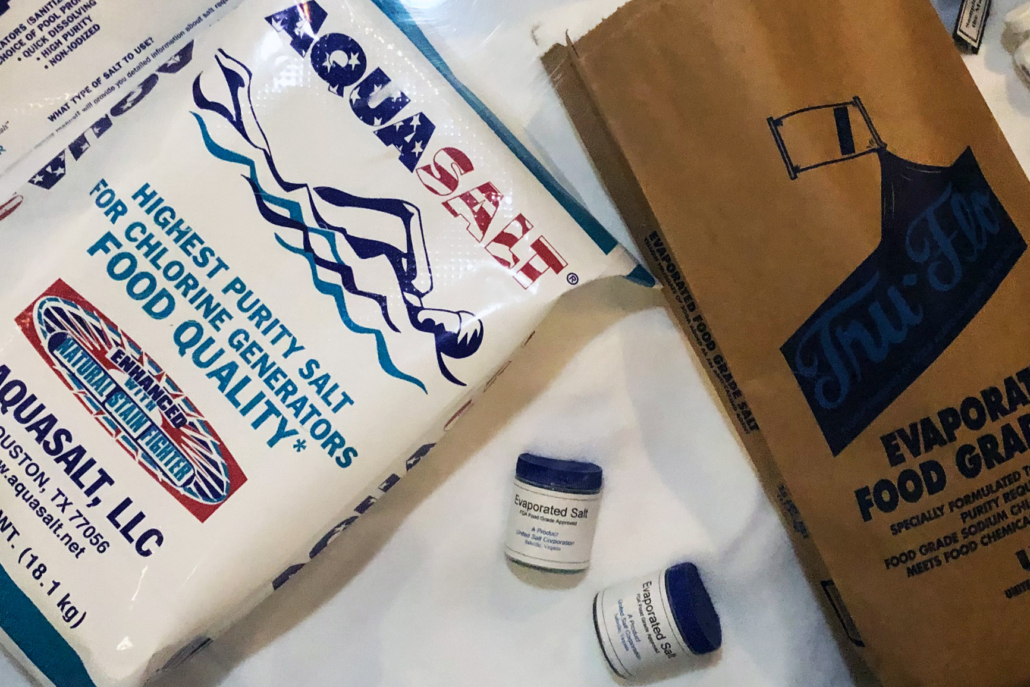 Soon after the expanded environmental awareness brought by the first Earth Day, the 1972 closing of the chemical plant brought an end to decades of economic prosperity. Chemical manufacturing had created environmental concerns. Saltville became known nationwide as “the town ecology shut down”. Some company executives blamed the union that organized at the plant in 1960. Changing economics in the chemical industry was the real reason. Cheaply mined soda ash from Wyoming saturated the market. All eastern U.S. ammonia-soda plants of an earlier generation were closed by the 1980s.

The United Salt Corporation of Houston, TX, operates a plant in Saltville and produces food-grade salt from brine pumped from a local well nearly one mile deep. At a production rate of 23 tons per hour, Saltville’s salt is now marketed in the food and chemical industries throughout the Southeast. It is used in processed meats and vegetables, agriculture, textiles, water treatment, and other commercial products.