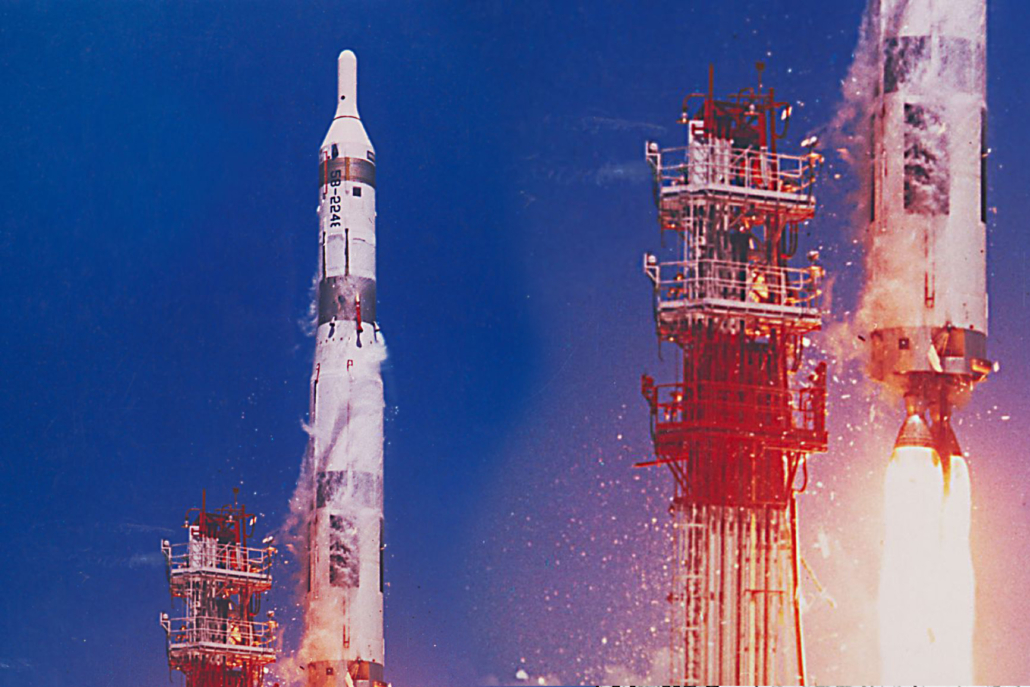 In 1951 Mathieson opened a Chloe-alkali plant in Saltville. Brine was the raw material. Electricity drove the chemical process which involved liquid mercury in electrochemical “cells”. Initial production yielded about 275 tons of chlorine and 300 tons of sodium hydroxide per day.

Hydrazine was manufactured for the Air Force during the 1960s from the products produced at the Olin-Mathieson site. It was used in the space program as fuel for the Titan II rocket and the Apollo lunar module that helped to put man on the moon.