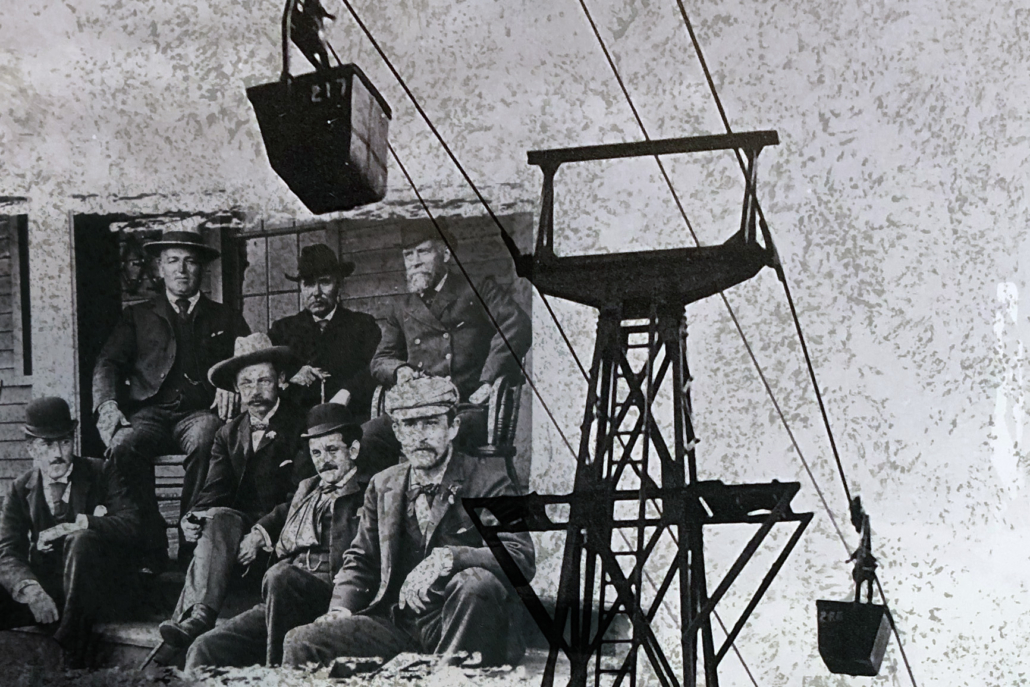 The U.S. chemical industry remained an infant until the end of the nineteenth century, with demand being met by European imports. Tariffs imposed on imported chemicals in the 1880s stimulated the growth of the domestic industry. In 1890, importers invited Neil Mathieson, operator of a soda ash plant in Liverpool, England, to duplicate one in America. Saltville had the needed raw materials of salt and limestone, so the Mathieson Alkali Works was built here. Production began in 1895.

The Saltville Works was a complex of plants that spread across 300 acres. It employed 1300 people, had its own steam plant, and owned 14 miles of railroad.